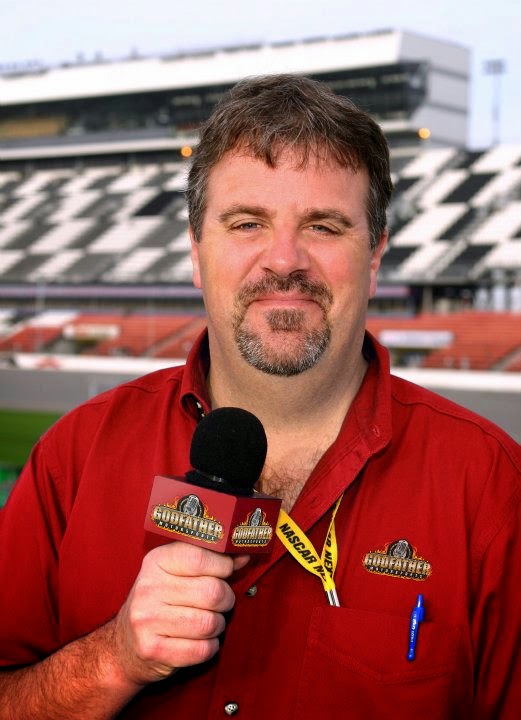 Nine of NASCAR’s most successful teams announced today that they have joined forces to form the Race Team Alliance (RTA); a collaborative business association intended “to create an open forum for the teams to explore areas of common interest and to work collaboratively on initiatives to help preserve, promote, and grow the sport of stock car racing.”

Today’s RTA media release said the organization will “engage with stakeholders on creative ways to market and experience the power of the sport’s teams and drivers... (and) explore innovative ways to harness the combined purchasing power and scale of the teams’ operations to drive efficiencies in costs.” RTA chairman Rob Kauffman – co-owner of Michael Waltrip Racing - - said the organization “simply formalizes what was an informal group. By working together and speaking with a single voice, it should be a simpler and smoother process to work with current and potential groups involved with the sport. Whether it be looking for industry-wide travel partners or collaborating on technical issues – the idea is to work together to increase revenue, spend more efficiently, and deliver more value to our partners.”

Sources say one of the RTA’s first orders of business will be to negotiate with NASCAR for a larger share of the new, $8-billion television contract that begins in 2015 and continues through the 2025 season. Currently, teams receive 25% of all TV revenue, with 65% going to race tracks and 10% to NASCAR.

Not surprisingly, team owners want a larger piece of that new television pie, and believe they must present a unified front to obtain it.

NASCAR chairman Brian France spoke about the possible re-allocation of TV revenue in his "State of the Sport" address Saturday at Daytona International Speedway, saying NASCAR is "rethinking (the percentages) little bit. That'll be something that we will consider and look at to make sure that the appropriate values are where they need to be."

NASCAR vice president and chief communications officer Brett Jewkes said the sanctioning body was aware of the RTA prior to today’s announcement, but currently has “very few specifics on its structure or purpose. NASCAR's mission, as it has always been, is to create a fair playing field where anyone can come and compete,” said Jewkes. “Our job is to support and strengthen all of the teams, large and small, across all of our series and we'll continue to do that. NASCAR is a unique community with hundreds of stakeholders. They all have a voice and always will."

If they’re smart, the RTA will continue to use terms like “collaborative business association,” avoiding any talk of a possible owners or drivers’ union, which NASCAR has resisted ferociously in the past.

In 1961, driver Curtis Turner was banned for life by NASCAR founder Bill France, Jr., after working with the Teamsters Union in an attempt to unionize the sport. Turner was reinstated four years later, but the union’s foothold in NASCAR was lost. In 1969, a number of top stars including Richard Petty, Bobby Allison, David Pearson and Cale Yarborough formed the Professional Driver’s Association in an attempt to secure larger race purses and improve safety. The PDA boycotted the first-ever race at Talladega Superspeedway, citing concerns with tire wear, but France competed without his established stars, paying drivers from other sanctioning bodies to take part.

There have been no further attempts to organize or unionize NASCAR.

The newly announced Race Team Alliance has the potential to be a positive force in NASCAR, harnessing the combined purchasing power of its teams and utilizing economies of scale to reduce operating expenses across the board. Hopefully, the organization will open its doors to all NASCAR team owners and immediately begin working with the sanctioning body toward common goals, while resisting the urge to repeat the mistakes of the past.
Posted by Dave Moody at 12:15 PM