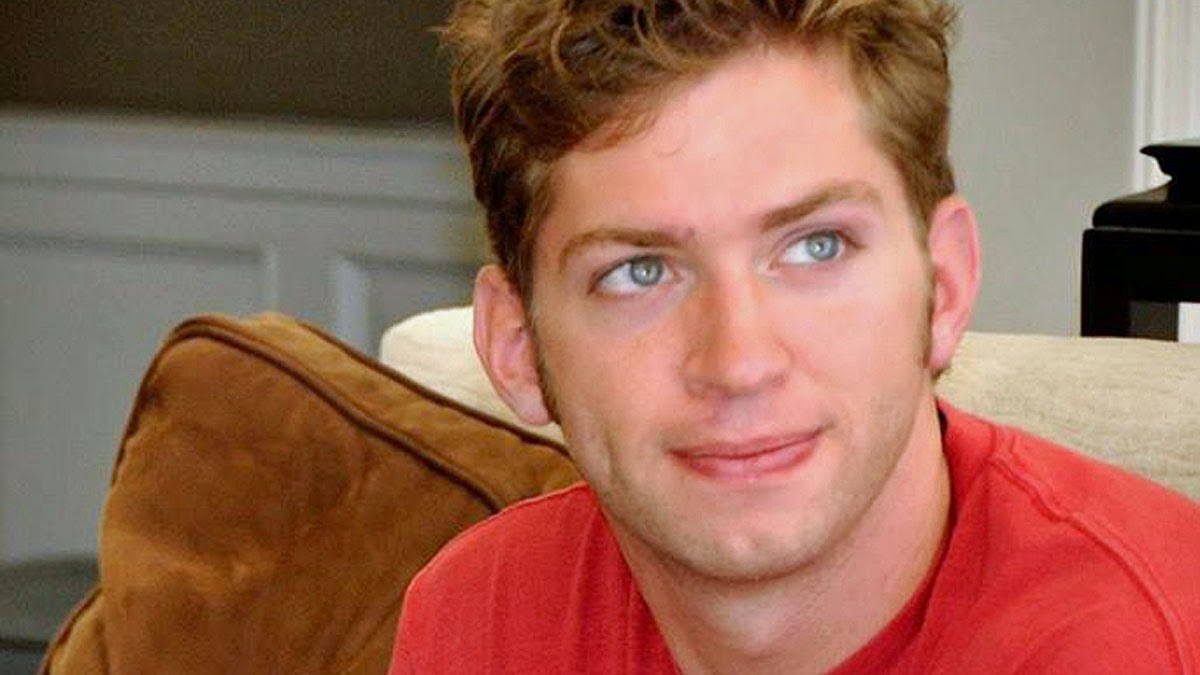 Jordan Janway was killed after apparently suffering a midair collision with his jump partner and being rendered unconscious and unable to deploy his parachute. Janway, 27, was the younger brother of Johnson’s wife, Chandra Janway Johnson.

A statement on Jimmie Johnson’s website confirmed Janway’s passing today, saying, "The Johnsons are saddened by the tragic passing of Chandra’s brother, Jordan Janway. Jordan was an incredible son, brother, uncle and friend and will be dearly missed. Please keep the Janway family in your thoughts and prayers. The family asks for privacy at this time."

NBCSanDiego.com reported today that Janway, an experienced skydiver with more than 1,000 successful jumps, was training fellow employees of Skydive San Diego, practicing a maneuver called “tracking” when he collided with his jump partner. Each diver’s parachute bag includes a chip that deploys the chute automatically if a jumper’s descent exceeds a certain rate of speed. However, as an experienced skydiver, Janway was not required to carry a chip, and elected not to do so.

He was reported missing at approximately 4:30 p.m. Sunday and his body was discovered less than an hour later. The other involved jumper was uninjured. San Diego County sheriff's deputies are investigating the incident.