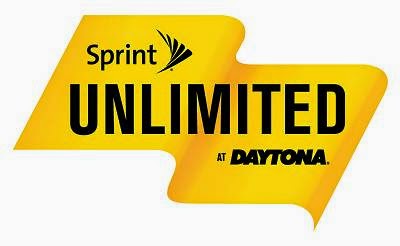 NASCAR announced today that all 16 Chase drivers will be eligible to compete in the 2015 Sprint Unlimited at Daytona International Speedway. The 75-lap, non-points race will once again kick off the NASCAR Sprint Cup Series racing season Saturday, Feb. 14 and will feature an expanded field of drivers based on new eligibility requirements.

"The 2015 Sprint Unlimited has potential to be one of the most competitive ever," said NASCAR Executive Vice President and Chief Racing Development Officer Steve O'Donnell. "With more drivers eligible, the intensity level increases for our fans and competitors, making for a compelling start to the 2015 season."

The 2015 eligible participants include:

Vickers will almost certainly not compete, after undergoing surgery to repair an atrial heart patch earlier this week.