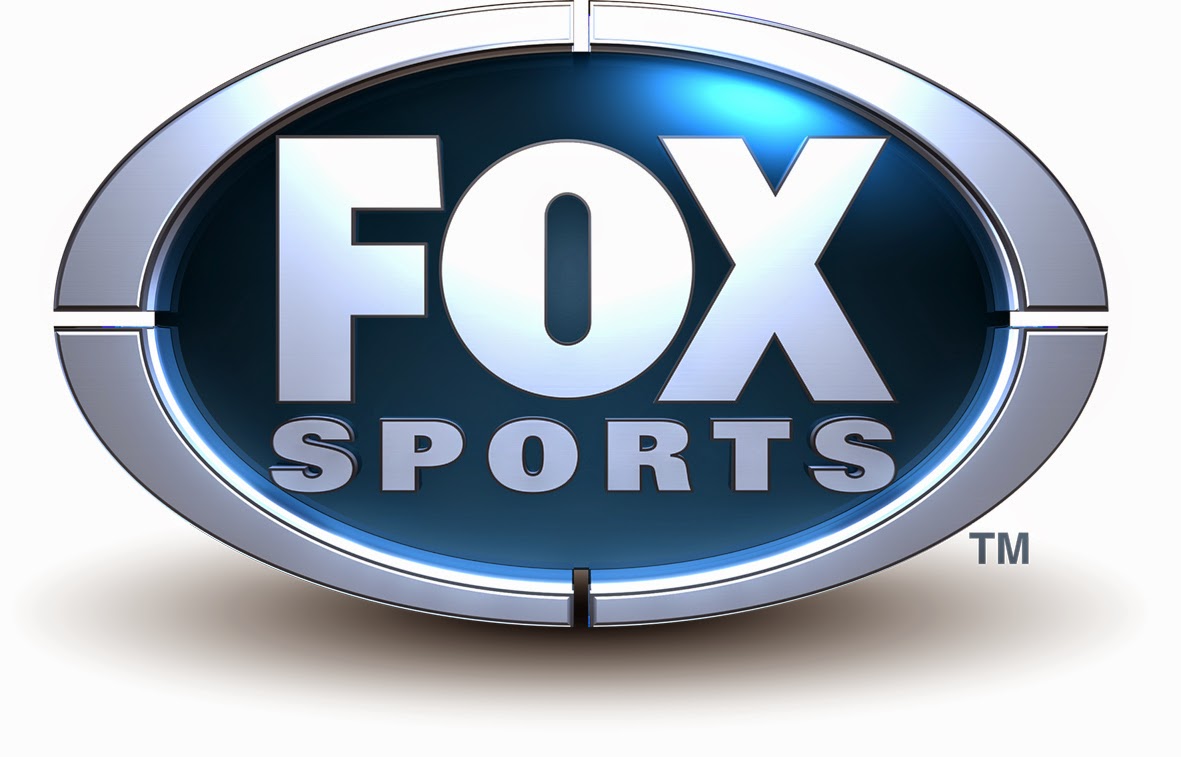 How big of a deal is NASCAR’s new Sprint Cup Series “Knockout” qualifying going to be at Talladega Superspeedway on Saturday, May 3?


Just ask FOX.
The television network announced today that it will air Coors Light Pole Qualifying for the Aaron’s 499, moving it from FOX Sports 2 and marking the first time a non-Daytona 500 qualifying session has aired on FOX. If it’s anything like NASCAR Nationwide Series qualifying during Speedweeks at Daytona, fans will see four-wide racing at 200 mph in an attempt to gain the top starting spot at one of NASCAR’s fastest tracks.
“This shows the power of Talladega and what this race track is all about,” said Talladega Superspeedway Chairman Grant Lynch. “Our drivers have three segments to get it done in NASCAR’s new qualifying format, and there will be no time to waste. Talladega is famous for four-wide racing in all our racing events. Now fans can get ready for it in qualifying.”
“This move is a direct result of the double-digit ratings gains NASCAR’s new knockout qualifying format is delivering every weekend,” said Bill Wanger, Executive Vice President of Programming, Research & Content Strategy for FOX. “We are thrilled to be able to highlight this new format on FOX, and what more exciting place to do that than Talladega Superspeedway.”

The new format pits drivers against each other in three segments. The first will feature more than 43 drivers in a 25-minute session. After a five-minute break, the Top-24 drivers will advance to the second round, which will be 10 minutes of on-track action. The fastest 12 will move to the final five-minute dash for glory, with the quickest driver in the anchor segment taking the Coors Light Pole Position.
“I think it’s going to be awesome,” said Kyle Busch, the 2008 winner of the Aaron’s 499, who is still seeking his first pole position at Talladega Superspeedway. “I think it’s going to be some of the most fun sessions we get to have. You’re going to have guys that try to get in a line of two, three, or four cars, and then try to chase down the pack to see how fast they can get going and what kind of laps they’ll run. Talladega is going to be a whole pack of cars trying to figure it all out, so there’s going to be some interesting moments there.”
Six-time NASCAR Sprint Cup Champion Jimmie Johnson said, “a lot of guys paid attention in Daytona to what the Nationwide cars did, and there is a way to run a fast lap. It just depends on who you are trying to team up with, who’s trying to work together, and how far somebody is laying back. You know you are getting up to speed, and with a group behind you, you are pulling them along at a faster rate. Do you abort your lap and try to catch somebody else and tag on to the back of their draft? So, it is going to be extreme – you can’t predict it. It’s just going to be out of control, in a good way. There could be some wrecks because there’s going to be a lot of cars out there.”
Denny Hamlin, also seeking his first pole at Talladega, said simply, “It will be very, very interesting.”
Coors Light Pole Award qualifying is set for a 12:10 pm CT start; part of a huge Saturday at Talladega that also includes the ARCA Racing Series’ International Motorsports Hall of Fame 200 at 10 am and the Aaron’s 312 NASCAR Nationwide Series race at 2 pm. The day concludes that evening with country music superstar Randy Houser performing the infamous Saturday Night Infield Concert on Talladega Blvd.
To find out more, call the Talladega ticket office at 1-877-Go-2-DEGA.
Posted by Dave Moody at 4:23 PM