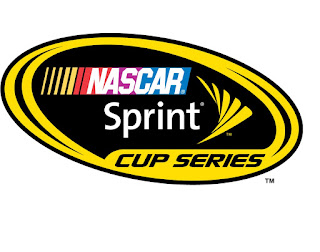 NASCAR has scheduled a “major announcement” for tomorrow at 1:30 pm ET at the NASCAR Convention Center in uptown Charlotte, NC.


At that time, NASCAR Chairman & CEO Brian France and other key industry executives are expected to announce a new, charter-based ownership system that will govern the NASCAR Sprint Cup Series in 2016 and beyond.
The system has been in the negotiating stage for months now, and is believed to include guaranteed starting spots in all Sprint Cup Series races for teams that have competed full-time in recent seasons. Sources say the starting field could also be trimmed to 40 cars – from the current 43 – with a limited number of starting spots left open for non-charter holding teams.
Posted by Dave Moody at 10:47 AM