Marty Reid Out In ESPN Shakeup 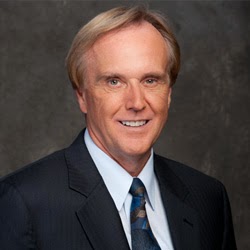 Veteran announcer Marty Reid is out at ESPN, replaced by Allen Bestwick for the remainder of the season.


Reid had been with the network since 1982, calling NASCAR Sprint Cup, Nationwide and Truck Series racing, along with the IZOD IndyCar Series and NHRA drag racing. He committed a major gaffe two weeks ago at Kentucky Speedway, calling Ryan Blaney as the Nationwide race winner one lap before the checkered flag was set to fly. Bestwick anchored Saturday's race at Dover, with a spokesperson saying the network is “going in a different direction.”
There is no word on whether Reid will continue as lead announcer for ESPN’s IndyCar broadcasts.