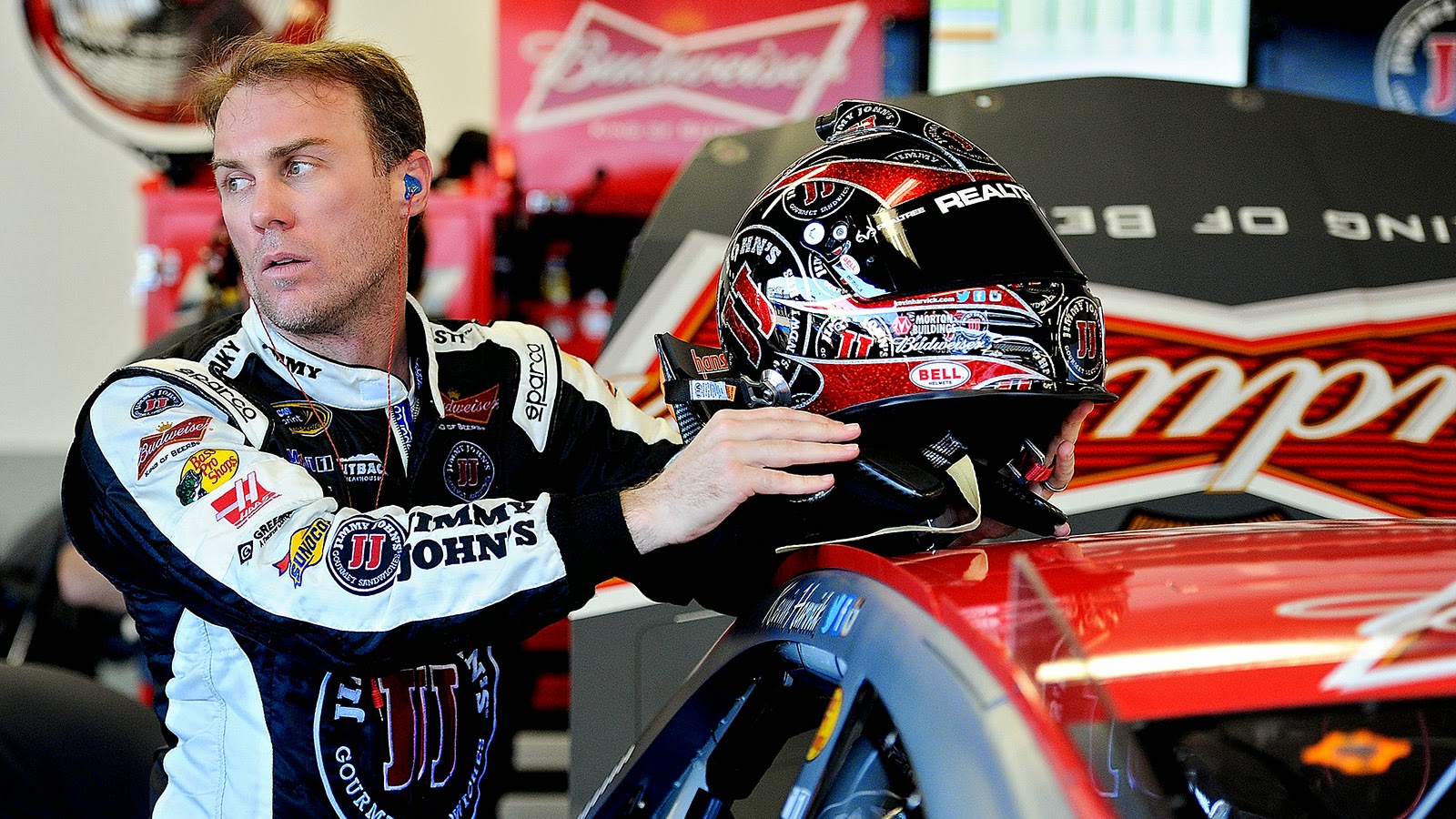 Stop me if you’ve heard this before.


Kevin Harvick left Sonoma Raceway Sunday unhappy with his team’s inability to turn a lightning-fast race car into a winning race car.
Harvick led 23 laps in Sunday’s race, but he and his Budweiser Chevrolet team waited until late in a fuel run before making a critical pit stop, then gave away positions on pit road waiting an extra 2-3 seconds for the fuel cell to fill. He restarted 11th -- venting his spleen over the in-car radio about lengthy pit stops that are “getting old” -- then promptly got swept-up in a crash triggered when Clint Bowyer spun off the front bumper of pole sitter Jamie McMurray.
“Today was just another day with the fastest car,” grumbled Harvick after a 20th-place finish. “We had a chance to win the race and kind of flubbed it up again. (We) just got ourselves bad track position and crashed.” 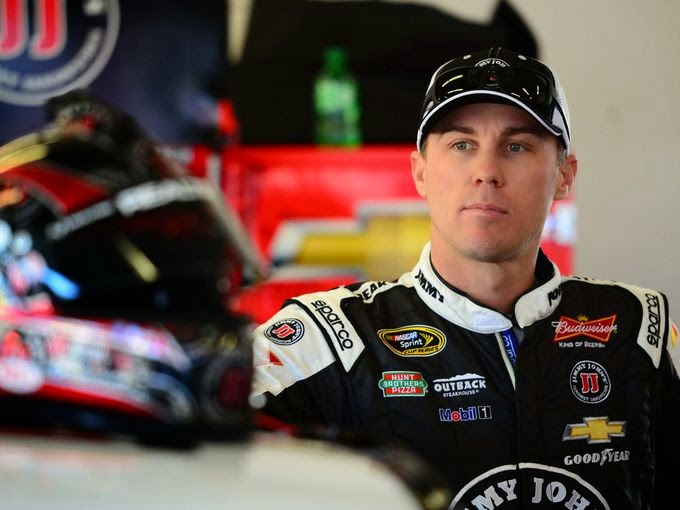 Harvick’s unhappiness is understandable. With a minor twist of fate – or increased expeditiousness on pit road – he could easily have four or five victories this season, instead of just two. While happy with the performance of their race car, he and crew chief Rodney Childers have to wonder how many opportunities they can squander before costing themselves what should be a golden opportunity to race for the championship.
There’s another problem, as well.
If Harvick continues to lambast his over-the-wall crew on a weekly basis, it’s only a matter of time until someone takes offense. Justified or not, nobody enjoys being dressed down on national television. Crew members seldom (if ever) have an opportunity to turn the tables, grabbing the nearest microphone and bad-mouthing their driver for a lousy final restart, or sticking it in the SAFER barrier while leading.
Criticism – or at least the kind of criticism that takes place outside the weekly competition meeting – is decidedly divisive, no matter how many times you mouth the cliché about “winning as a team and losing as a team.”
Finger pointing never works over the long haul, especially when the same fingers get pointed, week after week. Harvick expects a high level of performance from his team, and he is entitled to do so. His concerns have almost certainly been voiced behind closed doors at Stewart Haas racing this season, apparently to no avail. At this point, publicly poking the open wound is the only way for Harvick to draw attention to the issue and spur a change.

Until that happens, expect additional verses of the same race day refrain.
Posted by Dave Moody at 5:27 PM