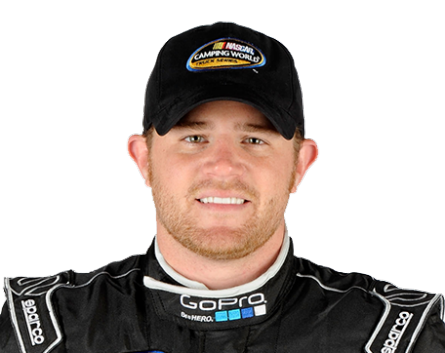 
Marks, a Northern California native, is no stranger to NASCAR, having competed in the NASCAR Sprint Cup Series, Nationwide Series and Camping World Truck Series and will race with the support of headphone brand SOL REPUBLIC and Casamigos Tequila.


"It's always exciting to bring new sponsors into NASCAR and introduce them to the most loyal fan base in all sports," said Marks. "SOL REPUBLIC is passionate about the power of music and bringing great sound to every music fan to change the world, one listener at a time. NASCAR and music are connected at every level - we use music to focus, get pumped up and to set the atmosphere for 30,000 screaming fans. SOL REPUBLIC is the perfect vehicle and partner to help us do that."


"Returning to the Nationwide Series with Turner Scott Motorsports is kind of like returning home,” said Marks. “Nearly all of my starts in the series were with Braun Racing and many of those guys are now at Turner Scott. Harry Scott Jr. and Steve Turner have done a great job proving their organization can contend for wins every week. They have great people, great equipment and display great effort every time they're on the track. I'm looking forward to being a part of that."


"The addition of Justin Marks to the Turner Scott Motorsports roster for Road America and Mid-Ohio is really exciting for our organization as a whole," said TSM co-owner Harry Scott Jr. "Justin is an extremely talented road-course driver and we're very lucky to have him on board while Dylan Kwasniewski drives the No. 42 car for Kyle Larson. Justin, along with his two new sponsors, are an ideal fit for our organization and we look forward to seeing what the trio can do in these two races."
Posted by Dave Moody at 5:29 PM