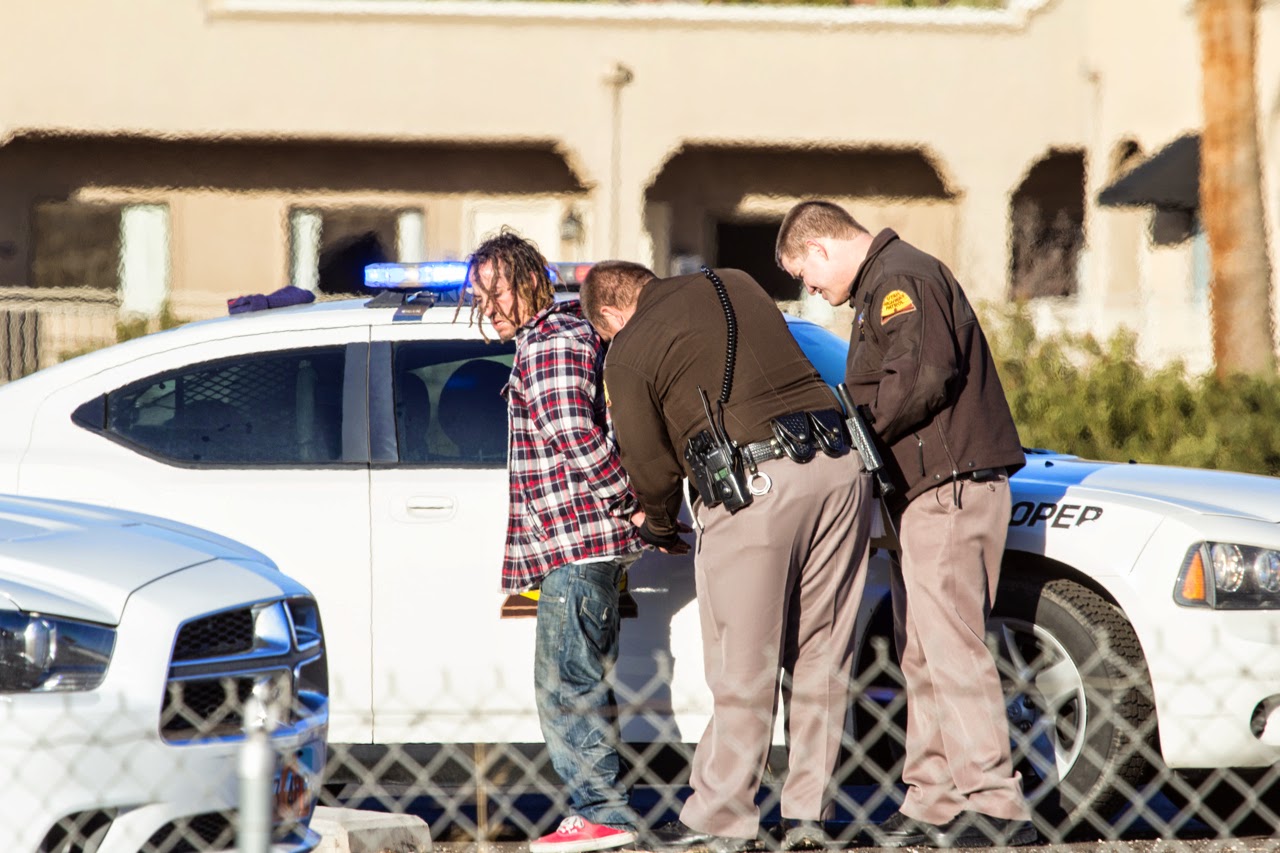 On January 30 of last year, the 34-year old Walker was arrested near St. George, Utah, after leading authorities on a high-speed chase through in Utah, Nevada and Arizona at speeds topping 140 mph, followed by a brief foot pursuit. His black 2007 BMW stopped only after police laid down spike strips to flatten its tires. When police searched the vehicle, they discovered methamphetamine, marijuana, drug paraphernalia and an open bottle of vodka. 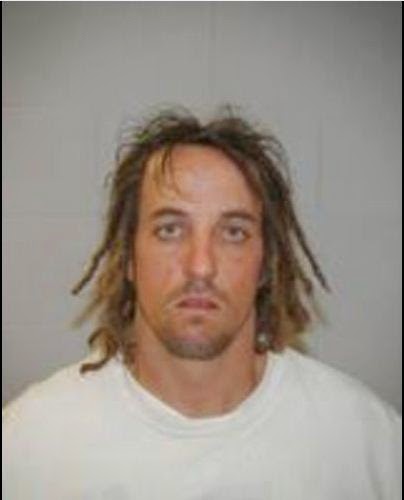 Walker and passenger Raelle McDonald were arrested on multiple charges including evading, possession of amphetamines, marijuana and narcotic equipment, driving under the influence of drugs, open container/drinking in a public place and a liquor license violation. His bail was set at more than $18,000.

Since then, the case has been the subject of repeated delays. Today, Walker’s attorney claimed that paperwork outlining a planned “consent to plea” agreement has yet to be received, prompting Fifth District Judge Eric Ludlow to delay the case yet again. Ludlow denied a defense request that Walker be allowed to sign a copy of the agreement and submit it by mail, saying, “He has until (Dec.) 2nd, then he has to appear in person and we’ll go from there.”

Walker was suspended by NASCAR in 2007 for violating the sanctioning body’s substance abuse policy and has never reapplied for reinstatement. He ran 28 races in NASCAR’s Nationwide and Camping World Truck Series between 2003 and 2007, with a best finish of eighth in a NCWTS event at Martinsville Speedway in 2007.