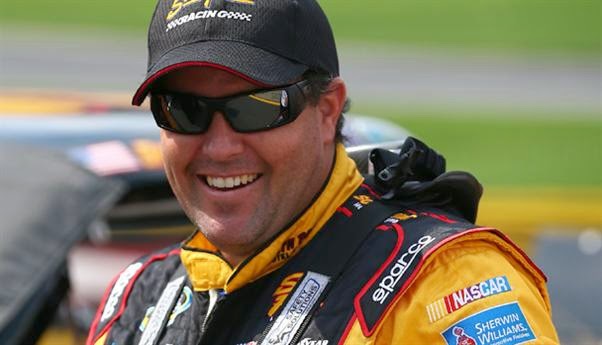 Premium Motorsports has announced that NASCAR XFINITY Series regular Brendan Gaughan will drive the team’s No. 62 entry in the NASCAR Sprint Cup Series this season.

Gaughan has a combined total of 343 starts in NASCAR’s three national series’, with a total of 97 Top-10 finishes. He will compete full-time for the team, beginning in Race Two of the 2015 season at Atlanta Motor Speedway on March 1.

Crew chief Zach McGowan -- who came to Premium Motorsports as part of a deal that saw the team assume 2014 owner points from Tommy Baldwin Racing’s No. 36 Chevrolet -- will serve as crew chief for the No. 62 Team.

“We are very excited to have Brendan drive for our team this year,” said Premium Motorsports Managing Member Jay Robinson. “He has a wealth of experience and I consider him to be the perfect driver to build this team around.”

Sponsorship announcements for the team are expected as the season progresses.