COMMENTARY: Thoughts On The MWR Debacle 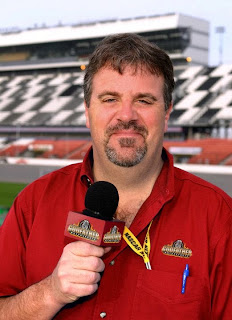 With a week or two to process the unsavory events that took place at Richmond International Raceway earlier this month, I’ve come up with a few thoughts on the topic…