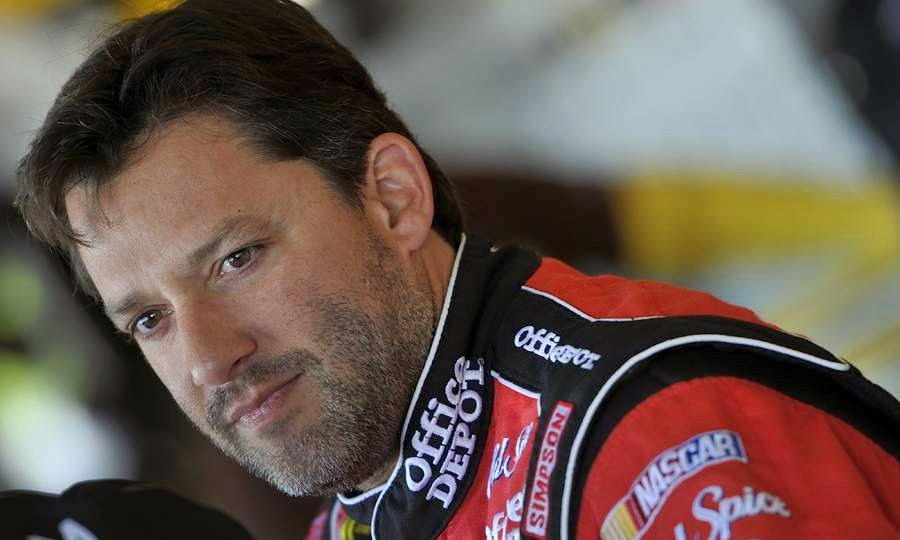 Ontario Co. (NY) District Attorney Michael Tantillo has issued a written statement at this hour, saying he will forward the results of an investigation into the death of Sprint Car driver Kevin Ward, Jr., to a Grand Jury.


The statement read:
“Over the past several weeks, I have reviewed with members of the Ontario County Sheriff’s Department their investigation, as it progressed, in the Tony Stewart matter. Recently that office concluded its work and forwarded the complete case file to me. Upon my review of all of the information contained in the entire investigation, I have made the determination that it would be appropriate to submit the evidence to a grand jury, for their determination as to what action should be taken in this matter. Accordingly, the evidence developed in the investigation will be presented to an Ontario County grand jury in the near future.
“As grand jury proceedings in New York State are strictly confidential by law, I am unable to state when the matter will be scheduled, other than to state that I intend to present the matter in the near future. Similarly, because of the confidential nature of these proceedings, I cannot state who will be called as witnesses, or what any witness’s expected testimony will be. When the presentation has been completed and a determination has been made, I will advise the public and the media at that time of the results.”
Stewart issued a written statement today, saying, “I respect the time and effort spent by both the Ontario County District Attorney and the Sheriff’s Office in investigating this tragic accident. I look forward to this process being completed, and I will continue to provide my full cooperation.”
NASCAR Chief Communications Officer Brett Jewkes said of the decision, “We are aware of the completed investigation and the announced next steps. First, our thoughts continue to be with all who have been impacted by this tragedy. We will monitor this process and stay in close contact with Stewart-Haas Racing. It would be inappropriate for NASCAR to comment on this case so we will continue to respect the process and authorities involved.”
Posted by Dave Moody at 2:51 PM