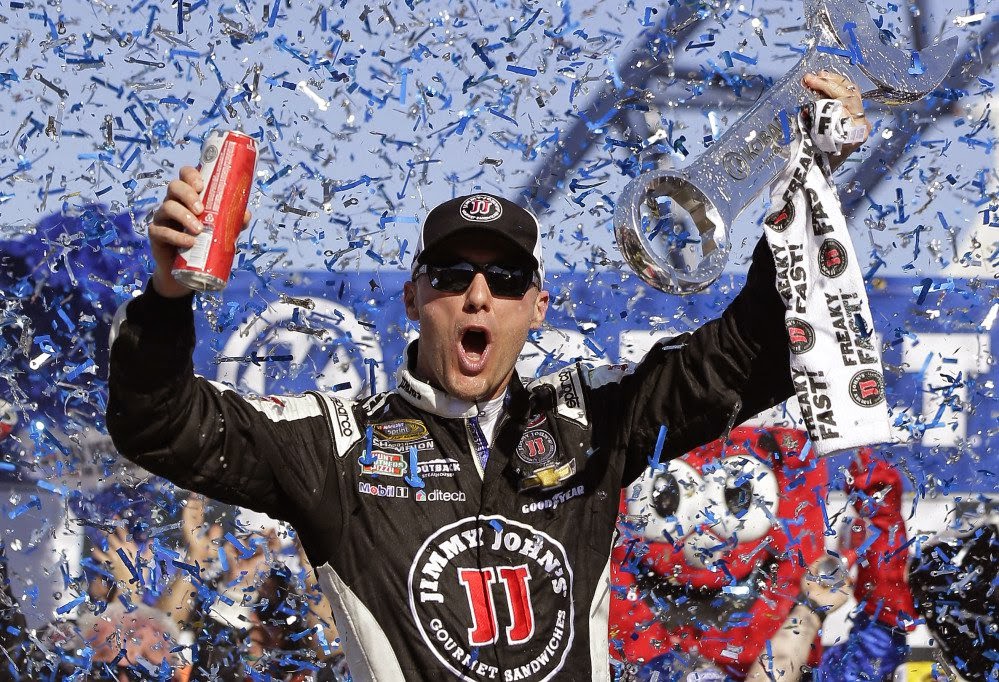 Onion reserves in the United States have fallen to record low levels in recent weeks, and Kevin Harvick is almost certainly to blame.
Each time the Stewart Haas Racing driver finishes in the Top-10 of a NASCAR Sprint Cup Series race, associate sponsor Outback Steakhouse rewards its customers with a Bloomin’ Onion the next day.
Harvick has done his part and then some, finishing first or second in six consecutive races dating back to last season, and the odds favor yet another strong run this weekend at Phoenix International Raceway. Harvick has won the last three Sprint Cup races at the desert oval, and is the all-time leader in wins there, with six.
Make your reservations now! 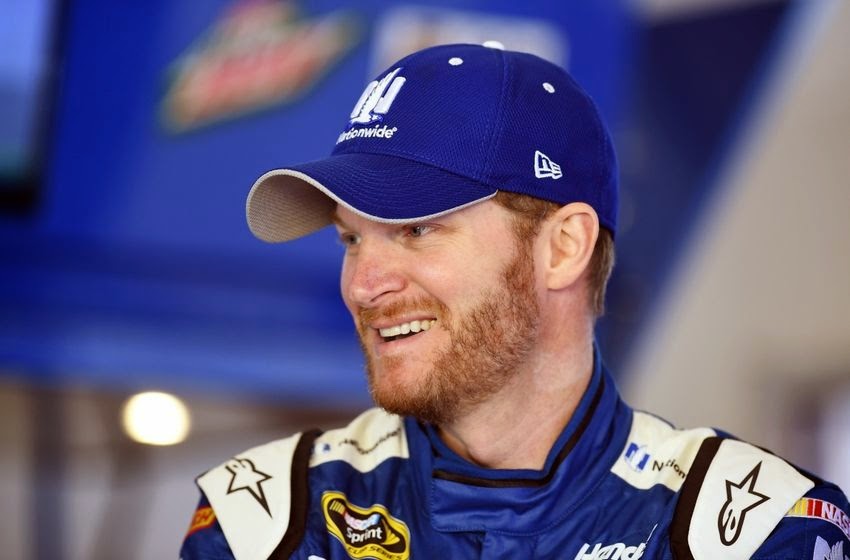 Junior Not Far Behind: It was an anxious off-season in Earnhardt Nation, after crew chief Steve Letarte elected to climb down from the pit box and accept a new gig as a TV analyst for NBC Sports. Fans of NASCAR’s perennial Most Popular Driver worried about a possible falloff in performance, but those fears have proved unfounded.
Earnhardt’s No. 88 Nationwide Insurance Chevy has finished no worse than fourth in three starts this season, and Junior currently ranks second in the championship standings -- just nine points behind Harvick – heading to a PIR oval where he finished second last spring and is a two-time Sprint Cup Series winner. 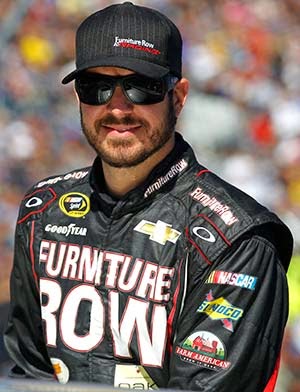 Truex Rebounding: In 2014, it took Martin Truex, Jr. 14 races to claim his third Top-10 finish of the season. Performance issues with is No. 78 Furniture Row Racing Chevrolet combined with longtime girlfriend Sherry Pollex’s ovarian cancer diagnosis to create what Truex called “the toughest 12 months of my life” and the worst competitive season of his big-league NASCAR career.
The 2015 campaign is off to a much brighter start, with the New Jersey native claiming Top-10 showings each of his first three starts, including a stellar runner-up finish behind winner Kevin Harvick Sunday at Las Vegas Motor Speedway.
"The biggest thing I was proud of today was we were off a little bit at the beginning of the race and worked on it all day long, continuing to get better," said Truex afterward. "At the end of the day, we were the best we'd been all day."
Truex’s Cinderella start has Barney Visser’s single-car Furniture Row operation fourth in the championship standings; best in the team’s decade-long history and higher than Kurt Busch’s Chase-qualifying effort in 2014.

Dinger Toughs It Out: Hot off a win at Watkins Glen International and a Chase appearance last season, AJ Allmendinger and JTG Daugherty Racing show no signs of backsliding in 2015. The Dinger stands fifth in the title chase, after shrugging off a nasty case of the flu to finish sixth Sunday in Sin City; the team’s second consecutive Top-10 finish on an intermediate track.
Last season, 1.5-mile tracks were JTG Daugherty’s Achilles Heel, as they failed to secure a single Top-10 on the intermediate ovals. This time around, the team has utilized its alliance with Richard Childress Racing to turn a weakness into a strength.
"We did the alliance so late last year that we were always behind, trying to build race cars,” said Allmendinger. “We're so much more prepared this year; far ahead of where we were last year. We’re building new cars, getting the bodies just right and getting all the little details that take you from a 20th-place car to running in the Top-10." 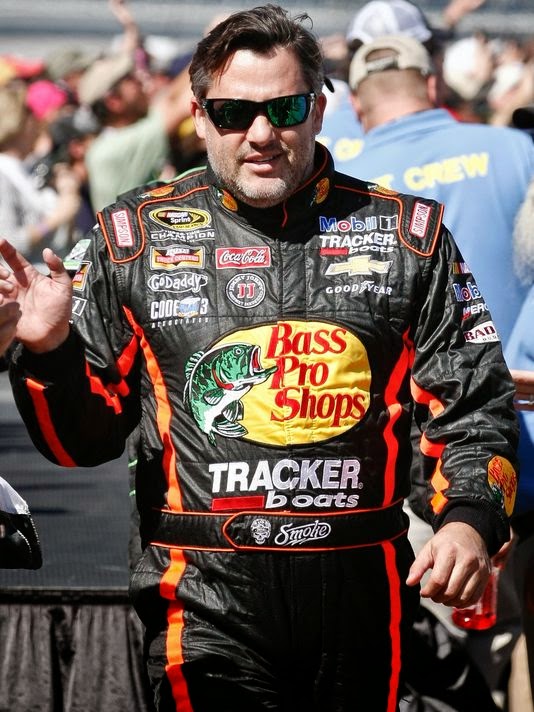 No Fire For Smoke: While Harvick, Earnhardt, Truex and Allmendinger are all enjoying stellar starts, the first three weeks of Tony Stewart’s 2015 season look discouragingly similar to 2013 and 2014.

A crash-marred 42nd-place finish in the season opener at Daytona was followed by a 30th at Atlanta and a 33rd-place showing in Las Vegas. Stewart’s Mobil 1/Bass Pro Shops Chevrolets were non-competitive at both Atlanta and Vegas, leaving the former series champion grumpy and grousing about NASCAR’s new 2015 rules package.

He is currently ranked dead-last among the 32 drivers who have competed in all three races this season, and Brian Vickers earned two more championship points last week at LVMS than Stewart has earned all season.
Posted by Dave Moody at 12:02 PM