Busch Will Face No Charges In Alleged Assault 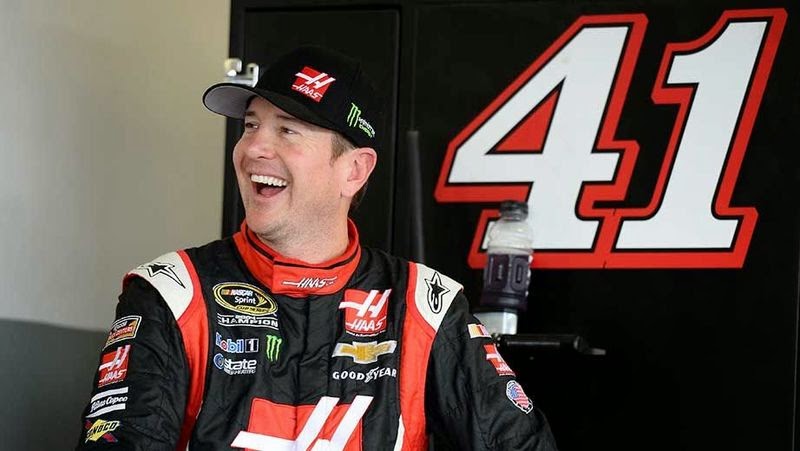 No criminal charges will be filed against NASCAR driver Kurt Busch, in the aftermath of an alleged assault involving former girlfriend Patricia Driscoll at Dover International Speedway last September.

The Dover Police Department investigated a complaint filed by Driscoll on Nov. 5, and forwarded its findings to the Delaware Department of Justice for review. In a statement today, the DOJ said, “After a thorough consideration of all of the available information about the case, it is determined that the admissible evidence and available witnesses would likely be insufficient to meet the burden of establishing beyond a reasonable doubt that Mr. Busch committed a crime during the September 26th incident. Likelihood of meeting that high burden of proof is the standard for prosecutors in bringing a case. For this reason, the Department of Justice will not pursue criminal charges in this case."

The decision comes just two weeks after Kent County (Del) Court Commissioner David Jones granted Driscoll a no-contact order, requiring that Busch remain 100 yards from Driscoll for the next 12 months, except "at NASCAR races and related events where closer proximity is required." The order also required Busch to undergo evaluation for "mental health problems related to anger control and impulse control.” He also cannot buy or possess firearms or ammunition for the next year.

The ruling stems from a disagreement Busch and Driscoll had that took place on Sept. 26, 2014, two nights before the fall NASCAR Sprint Cup Series race at Dover International Speedway.

Driscoll alleged that after an argument, Busch smashed her face three times into a bedroom wall inside Busch's motorcoach. Busch has emphatically denied the charges, saying he cupped her face and told her she had to leave, and that in the process the back of her head "tapped" the wall of his bedroom.

Busch was indefinitely suspended by NASCAR on Feb. 20, but has agreed to terms and conditions established by NASCAR for reinstatement. There is no timetable for his return, Regan Smith will replace him in this weekend’s race at Las Vegas Motor Speedway.
Posted by Dave Moody at 10:53 AM