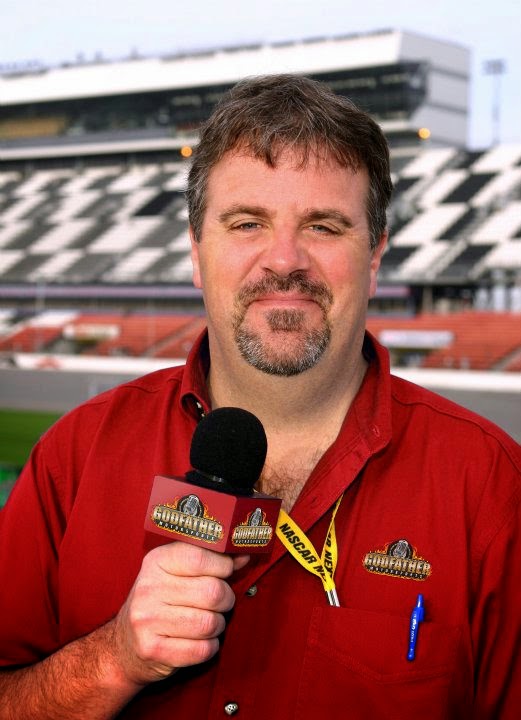 It’s as simple as this.

When it’s all over and done Sunday afternoon at Talladega Superspeedway, three pre-Chase favorites for the 2014 NASCAR Sprint Cup Series championship are likely to find themselves on the outside, looking in.


After crashing their way onto the endangered species list at Kansas Speedway a week ago, Brad Keselowski, Dale Earnhardt, Jr. and Jimmie Johnson coughed up blood yet again at Charlotte Motor Speedway Saturday night, finishing 16th, 17 and 20th, respectively. Back-to-back bouts of underachievement are a recipe for disaster in the year’s Chase, where life and death are meted out in three-week increments. And now, three drivers who appeared in millions of pre-Chase “Final Four” brackets are a week away from finding themselves spectators.
When the shifter in Earnhardt’s Diet Mountain Dew Chevy snapped in his hands early Saturday night, it did not necessarily signal the end of his hopes. His Hendrick Motorsports crew made the requisite repairs and pushed their driver back into the fray, but an ill-handling race car never allowed him to make up for lost time. He languished on the “lap down” list for the remainder of the evening and finished 20th.
Unlike Earnhardt, Johnson appeared ready to dig out of his Kansas hole, until pit strategy and a frenetic final restart doomed his hopes yet again. The six-time series champion was fourth when the final caution flew with just seven laps remaining. Crew chief Chad Knaus went for the win instead of the points, calling Johnson to pit road for four fresh tires than left him 10th on the ensuing restart. The Lowes Chevrolet went inexplicably backward at the drop of the green flag, recording a crushing, 17th-place finish that left Johnson 11th in points.
Keselowski was fifth on that final restart, but tangled with fellow-Chaser Denny Hamlin in the first turn. Like Johnson, he plummeted through the field to finish 16th, then expressed his frustration by running into everything but the Pace Car on the cool down lap.
He clipped the rear of Hamlin’s Toyota after the checkered flag, then sideswiped Matt Kenseth as they entered pit road. Either he or Kenseth then caromed into Tony Stewart’s stopped Chevrolet, prompting Stewart to back into Keselowski’s Ford in protest. After a considerable period of pushing, shoving, shouting and gesticulating, the stage is now set for a Talladega finale long on pressure and short on patience.
Kenseth now trails Kasey Kahne by just one point for the final transfer spot to the Eliminator Round. Keselowski is 19 points out, with both Earnhardt and Johnson a whopping 26 points in arrears. Sunday’s Talladega winner will receive a free pass to the Eliminator Round, but there’s only one Golden Ticket available, and four prime time players in serious need of help. In addition, a number of Chase contenders are decidedly unhappy with each other after a wild CMS finale.
Hamlin blasted Keselowski’s tactics after the race, calling the 2012 champion, “out of control” and “obviously desperate. He just plowed into us,” said Hamlin. “Either four or five of us are wrong or he's wrong, because he's pissed off everyone.”
Kenseth also had angry words for his Penske Racing rival, saying, “I had my HANS (device) and seat belts off and everything. He clobbered me at 50 (mph). If you want to talk about it as a man, do that. But to try and wreck someone on the race track, come down pit road with other cars and people standing around… and drive in the side of me? It's inexcusable. He's a champion (and) he's supposed to know better than that."
For his part, Keselowski said Hamlin “stopped in front of me and tried to pick a fight. I don't know what that was all about, and he swung and hit at my car. I figured if we're going to play car wars under yellow and after the race, I'll join, too.


"Those guys can dish it out, but they can't take it,” he said. “I gave it back to them and now they want to fight, so I don't know what's up with that."


For Johnson, Keselowski and Earnhardt, there is now only one realistic path to salvation. Buckle your chinstrap and tug those seatbelts tight. Ignore the pressure and channel your desperation into a season-saving win at Talladega; the one track in all of NASCAR where virtually anyone can win.
Triumph in the face of extreme adversity, or resign yourself to watching someone else hoist the championship trophy at Homestead Miami Speedway next month.