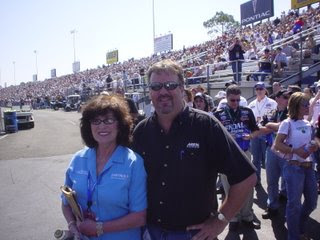 Dave and one of his few heroes in the sport, the great Shirley Muldowney. 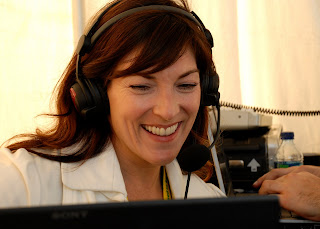 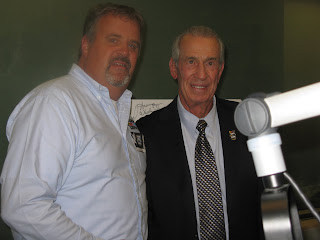 Ned Jarrett poses with The Godfather, moments after being voted into the NASCAR Hall Of Fame in 2011. 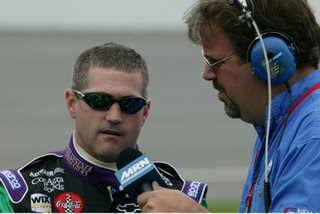 Dave chats with Bobby Labonte during the JGR/Interstate batteries days. 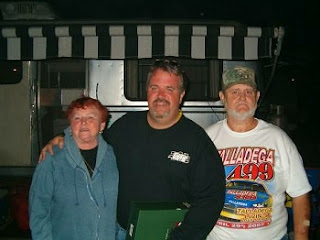 Dave poses with James in Alabama and The Redhead (aka Glenda) at Talladega. 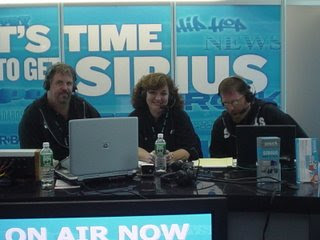 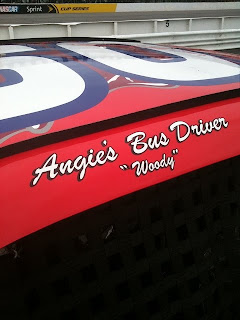 There are worse things to be called, I guess. 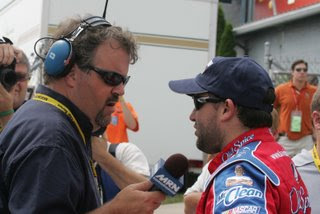 Dave and Tony Stewart break it down at Watkins Glen a few years ago. 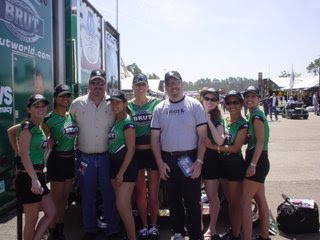 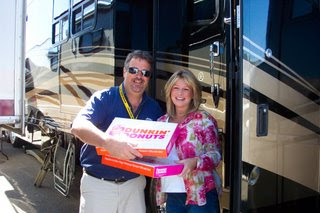 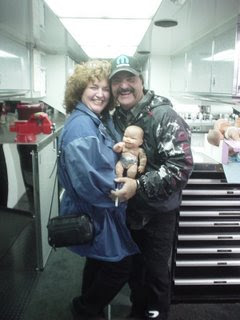 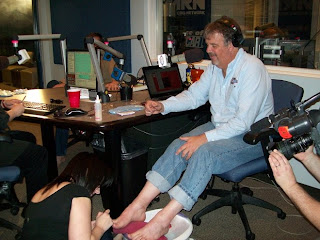 Dave gets his first -- and so far ONLY -- pedicure, to benefit the Ronald McDonald House of Charlotte. 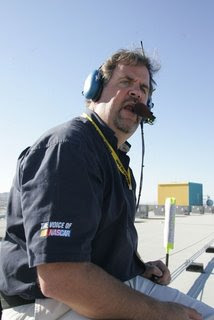 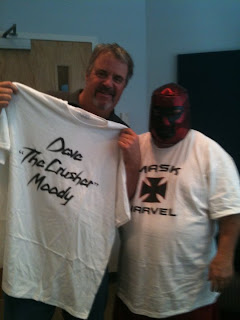 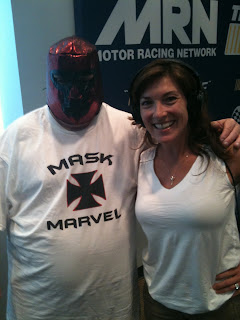 Angie met The Marvel, too! 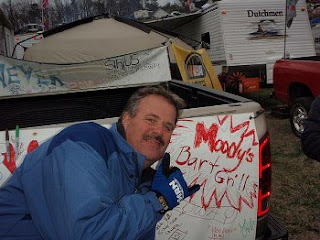 Dave stops by "Moody's Bar and Grill" in the infield at Watkins Glen. 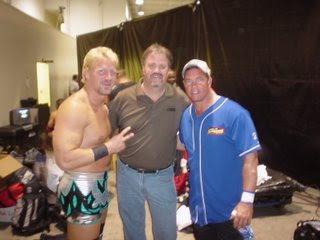 TNA wrestling star Jeff Jarrett and NASCAR On FOX analyst Jeff Hammond, after Jarrett cold-coked Hammond with a guitar in a Lumberjack Match in Martinsville, VA, a few years ago. 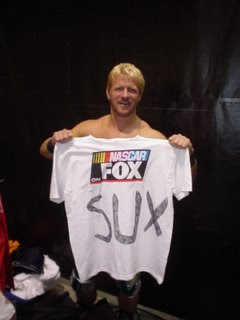 This is what got Hammond angry to begin with!