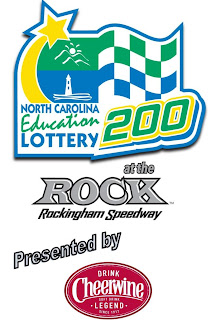 When Rockingham Speedway President Andy Hillenburg began planning for the April 14 NASCAR Camping World Truck Series North Carolina Education Lottery 200 at The Rock presented by Cheerwine, he was consumed with one thought.

"Since we started planning for this event last April," said Hillenburg, "the one overriding theme was to make this year's race better for our fans. The entire staff, our sponsors and the competitors did a great job at last year's inaugural event, but we weren't content. It had to bigger and better in 2013."

To that end, the City of Rockingham and the speedway have brought in three bands to perform at the track on Saturday, April 13.

Admission is free to anyone holding a ticket for Saturday or Sunday's races.


The Hoss Howard Band is familiar to Carolina race fans. For the last two years, the band has been part of the Coca-Cola 600 race activities, playing at Charlotte Motor Speedway and Speed Street. 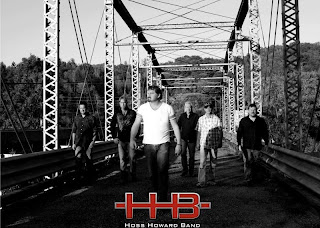 "The City of Rockingham has been unbelievable in their support," said Hillenburg. "Between this concert and ThunderFest, they have really rolled out the red carpet for our race fans."
ThunderFest is a street festival hosted by the City of Rockingham in conjunction with Rockingham Speedway's race events. It will feature race-themed attractions, vendors, a kids zone sponsored by Richmond County, a mechanical bull and local bands. ThunderFest kicks off at 11 a.m. and runs until 10 p.m. on Friday, April 12.
The NCWTS makes its second-annual trip to Rockingham Speedway for the North Carolina Education Lottery 200 at The Rock presented by Cheerwine. In last year's inaugural event, Sprint Cup veteran Kasey Kahne took the checkered flag, despite starting at the rear of the field.


Tickets, suite packages and camping accommodations for the North Carolina Education Lottery 200 at The Rock presented by Cheerwine are now available at www.rockinghamspeedway.com or by calling 910-205-8800. Saturday general admission tickets are $15 in advance ($20 at the gate), with grandstand tickets for Sunday's NCWTS event beginning at just $20.
Posted by Dave Moody at 9:55 AM